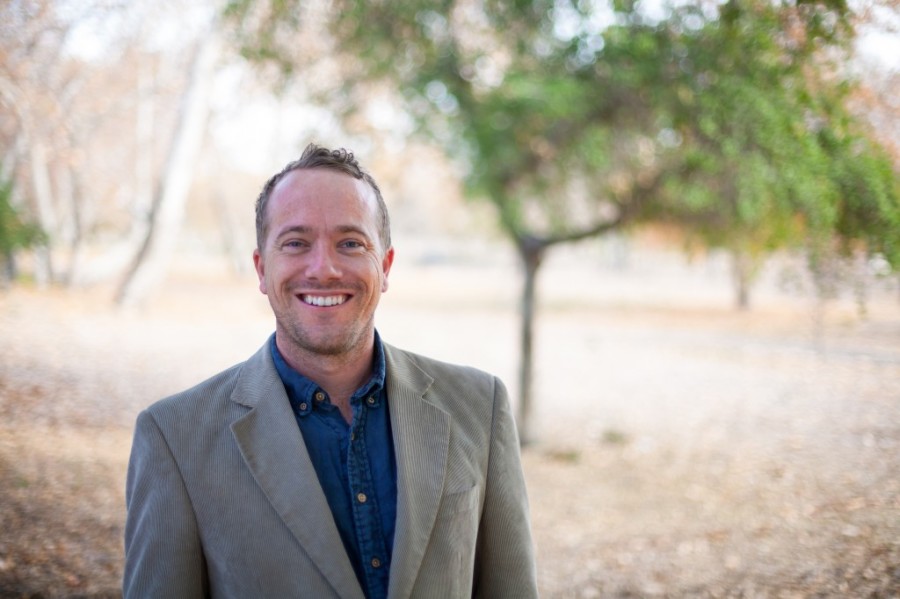 Mr. Fradd’s talk was undoubtedly a challenging one to give; his message is not always popular among young people. His compassion, wit, and sincerity, however, enabled him to get his points across. Though Mr. Fradd dealt with heavy topics, said Senior Brendan Blaney, his “cheerfulness and upbeat attitude made the talk a lot more accessible.” Mr. Fradd did a great job on Tuesday and succeeded in reaching many Benet students’ hearts.