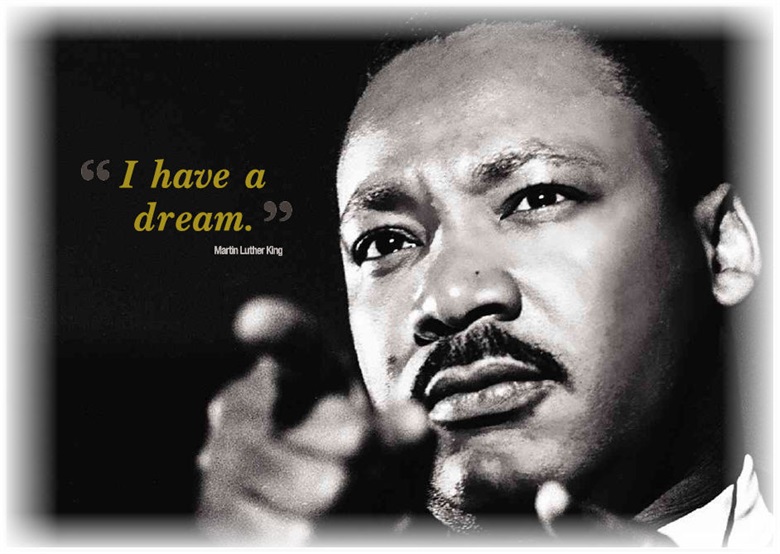 As we enter a new year, it is only fitting that we honor Martin Luther King Jr., who taught us that love and empathy conquer all. His life and legacy still stands as one of the most prominent examples of the dignity and importance of every human being regardless of age, gender, or race.

Born on January 15, 1929, in Atlanta, Georgia, King was born into a family of ministers. After experiencing segregation and racial injustice, King resolved to fight such inequality. Some of his most notable accomplishments include becoming the first president of the Southern Christian Leadership Conference (SCLC), leading the Montgomery Bus Boycott, and organizing the Great March on Washington. As part of his membership in the SCLC, King partnered with Rosa Parks during the bus boycott and their protest ended with the Supreme Court ruling that segregation on public buses was unconstitutional. He led many marches advocating for black civil rights and desegregation, culminating in his March on Washington. King gave his famous “I Have a Dream” speech in which he spoke of a day when both black and white children could walk hand in hand together as equals. This speech was monumental in spurring Congress to pass the Civil Rights Act in 1964, ending segregation in public places and banning employment discrimination.

To honor King’s monumental work for African American civil rights, Martin Luther King Junior Day is a federal holiday that is observed on the third Monday of January every year. In 1983, President Ronald Reagan signed the holiday into law, and it was observed for the first time three years later. Ever since, children and adults have the day off of school or work to commemorate King’s legacy.

In today’s age of climate strikes, police brutality, school shootings, gun control debates, and the impeachment trial of President Trump, King’s message is still very prominent today. His lifelong work towards peace is something that we can all emulate and strive for in today’s world. Martin Luther King Jr. provided a lasting example of fighting for equality that can be used by today’s activists.